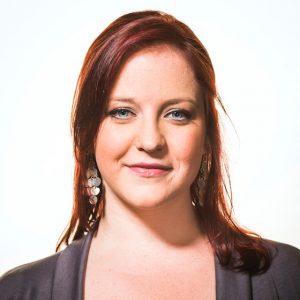 Prof Renée Hložek, who this morning was named as a 2020 Alfred P. Sloan Research Fellow. The Sloan Fellowships are one of the most prestigious awards in North American academia; since 1955, this program has sought to stimulate fundamental research by recognising early-career scientists and scholars of outstanding promise.

Renée is the sixth UofT astronomer to be named as a Sloan Fellow, starting with Dick Bond (1985) and most recently through to Jo Bovy (2016).

The full press release is at http://www.dunlap.utoronto.ca/dr-renee-hlozek-wins-2020-sloan-research-fellowship/