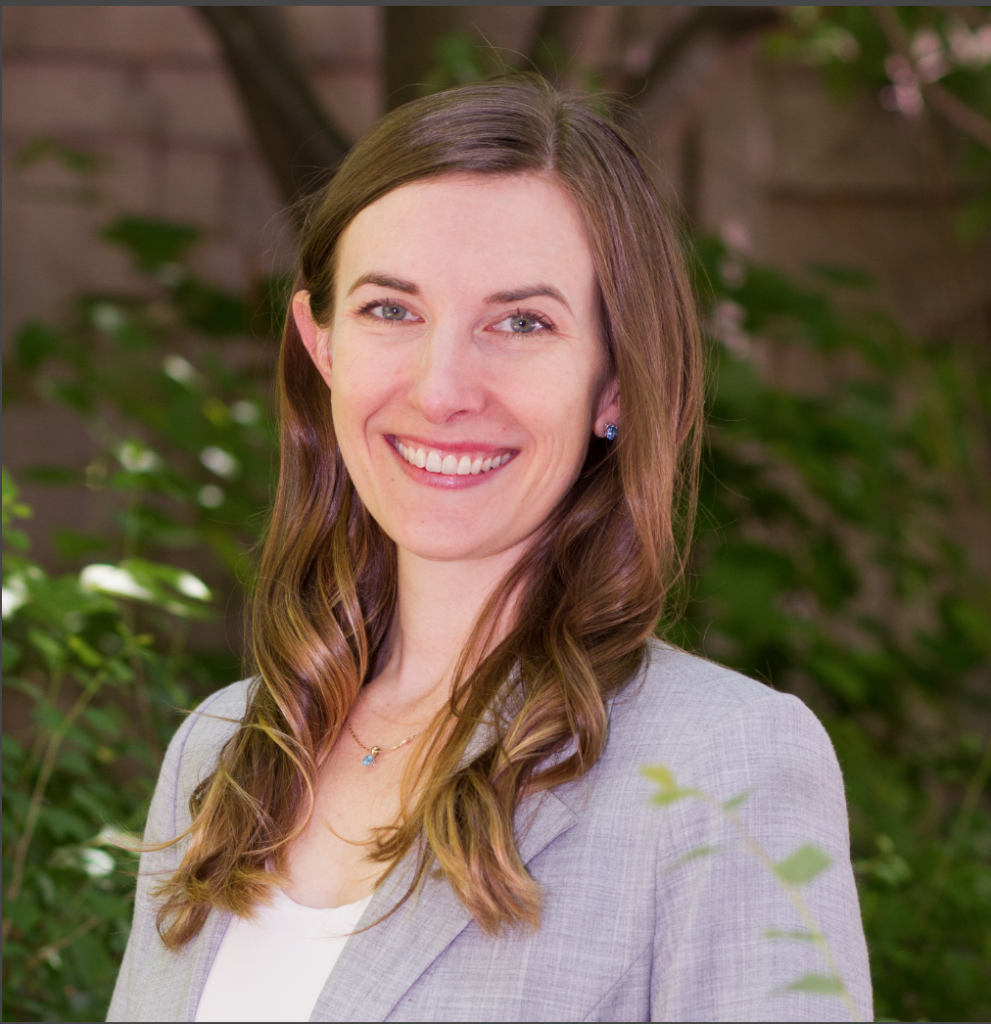 Dr. Gwendolyn Eadie has been awarded the 2021 Polanyi Prize in Physics for her leadership and research in the emerging interdisciplinary field of astrostatistics.

Eadie is an Assistant Professor at the David A. Dunlap Department of Astronomy & Astrophysics and the Department of Statistical Sciences at the University of Toronto. She was presented the award in an online ceremony on Tuesday.

The Polanyi Prize recognizes outstanding researchers in the early stages of their career. It is awarded annually by the Council of Ontario Universities.

Eadie says she is grateful to be recognized for her work. “John Polanyi is an inspirational person and scientist, so I am truly humbled and grateful to receive the Polanyi Prize named after him,” she says. “I hope that this prize brings more attention to the exciting discoveries being made in the growing field of astrostatistics, and shines a spotlight on interdisciplinary science in general.”

She is currently the co-chair of the AAS Working Group on Astroinformatics and Astrostatistics and has been the Joint Statistical Meetings Program Chair for the ASA Astrostatistics Interest Group (2019). Previously, she was an eScience Institute, DIRAC Institute, and NSERC Postdoctoral Fellow at the University of Washington.

“It’s such an honour to have Gwen as a colleague, and she’s such a worthy recipient of the hugely prestigious Polanyi prize,” says Professor Roberto Abraham, Chair of the David A. Dunlap Department of Astronomy & Astrophysics. “Gwen’s a world leader in the new subject area of astrostatistics, and in her short time at the University of Toronto she’s made huge contributions to the life of the Department. Congratulations, Gwen!”

The Polanyi Prizes were established in 1987 by the Council of Ontario Universities, in honour of the achievements of John Charles Polanyi, a faculty member in the Department of Chemistry and the 1986 Nobel Laureate in Chemistry.