CONGRATULATIONS to Marta, who was announced last week as the 2023 winner of the prestigious Annie Jump Cannon Award in Astronomy! 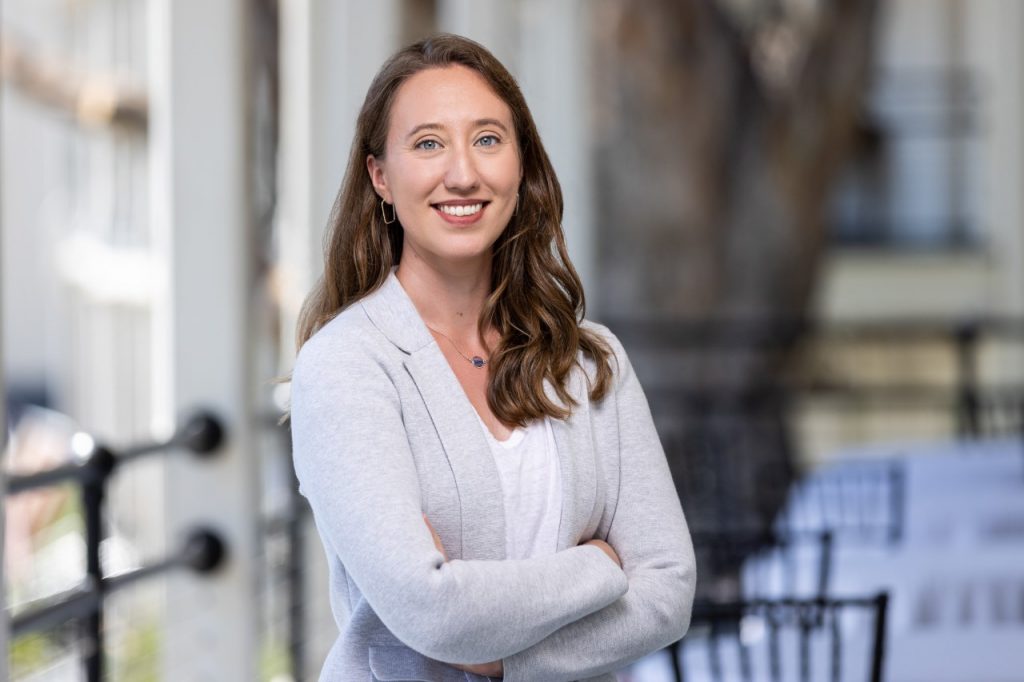 This American Astronomical Society (AAS) prize is awarded each year to a female postdoctoral researcher for outstanding research.
Bryan is an Assistant Professor at U of T’s Mississauga campus. She specializes in planet formation and evolution, and exoplanet atmospheres. Her research explores how planetary systems form and evolve.

“I am very honoured to receive this award from the AAS, and to join the amazing group of past recipients,” says Bryan.

“As a new faculty member at the University of Toronto, I’m excited to build up a group of observational ‘exoplaneteers’ to tackle new questions in the rapidly-evolving field of planet formation.”

Bryan arrives at U of T from the University of California’s Berkeley campus, where she was a 51 Pegasi b Postdoctoral Fellow in the Department of Astronomy. At Berkeley, she was also a NASA Hubble Fellowship Program Sagan Fellow.

“It’s thrilling to see the American Astronomical Society recognize Marta with this award,” says Professor Roberto Abraham, Chair of the David A. Dunlap Department of Astronomy and Astrophysics at the University of Toronto.
“Marta is a world leader in one of the fastest-growing areas of astronomy – exoplanets. Her work is unbelievably cool… she’s using the world’s most powerful telescopes to watch solar systems around other stars assemble, and her research is helping humanity uncover an incredible diversity of worlds in the Universe. How mind-blowing is that?”
“We’re delighted that she’s joined us as our newest professor!”
The AAS announced Bryan’s prize earlier today, along with several other prizes for outstanding achievements in astronomy research and education. The Cannon Award is given to a North American female astronomer within five years of receiving her PhD in the year designated for the award. The Award includes an invitation to give an invited plenary talk at a AAS meeting.
For a full list of this year’s AAS awards and prizes, please visit (link) https://aas.org/press/aas-names-recipients-2023-awards-prizes.