A team of researchers led by astronomers at the University of Toronto and the Dunlap Institute has recorded the earliest detection on record of a thermonuclear supernova explosion. 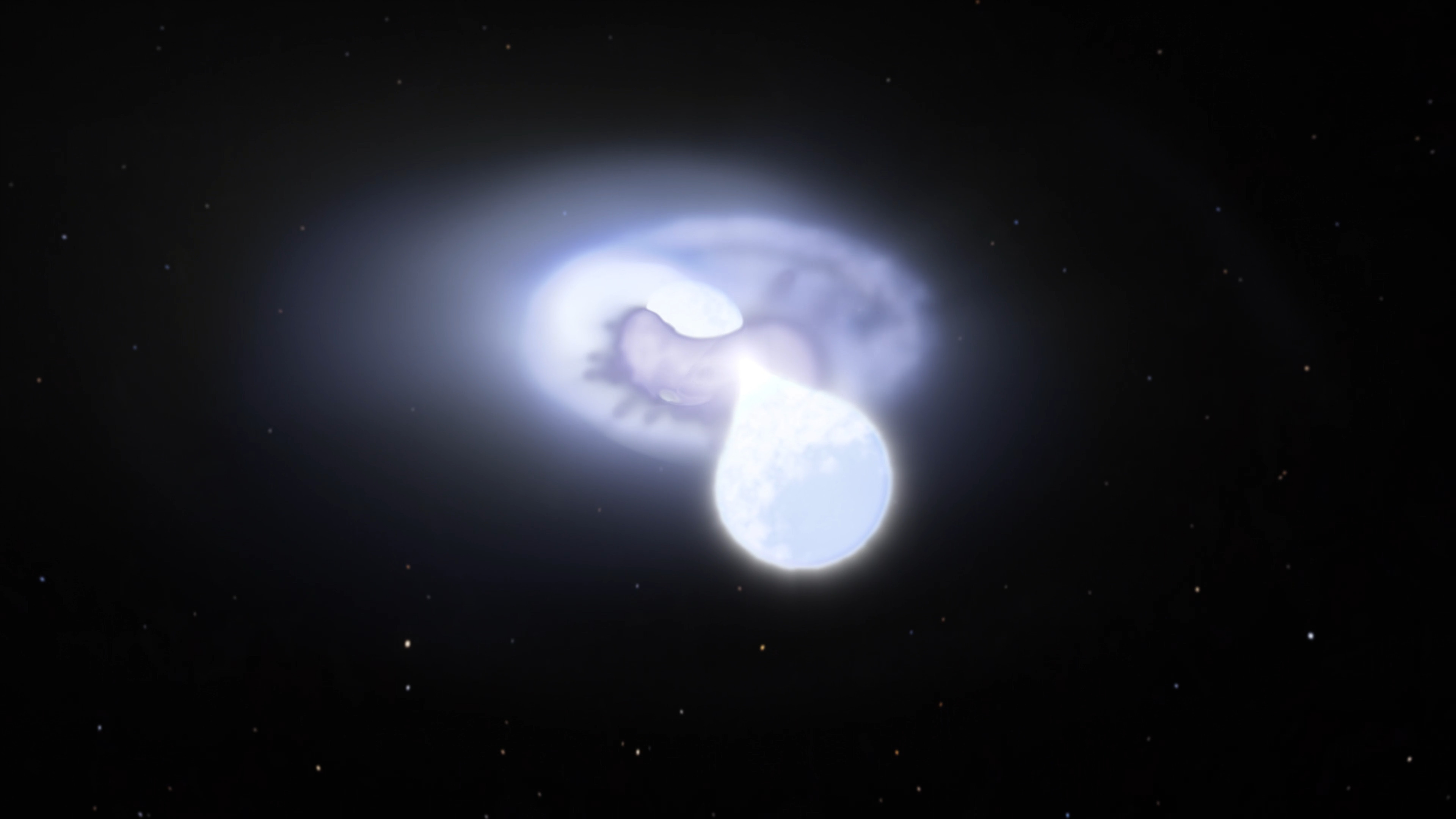 This research could have a large impact on better understanding supernovae – which are among the Universe’s greatest mysteries.

Yuan Qi Ni – a graduate student in the David A. Dunlap Department of Astronomy and Astrophysics – led an international program that tracked a supernova named SN2018aoz from when it was just one hour old, in 2018.

The team’s results were published in this month’s edition of Nature Astronomy.

Ni notes how important thermonuclear supernovae have become in astronomical research. “These explosions produce most of the heavy elements in the Universe and have been used to measure distances outside of the Galaxy,” he explains. “Studying thermonuclear supernovae has led to the discovery of the accelerated expansion of the Universe and dark energy.”

U of T Professors and Dunlap Associates, Professor Dae-Sik Moon and Professor Maria Drout, were the second and third authors on the paper. “Discovering supernovae during their infant phase is really challenging,” Moon explains. “The multiple colours seen here revealed features never seen before – which guided us to better understand the supernova explosion processes.”

The data that Ni, Moon, Drout, and their team collected reveal a concentration of iron and other heavy elements in the outermost portion of debris from the explosion. The researchers explain that the proof of this was seeing a rapid reddening of the supernova’s light in the first few hours of data. This means that thermonuclear explosions are initiated by either nuclear burning on the surface of an exploding star or an extreme mixing of the exploding stellar material. This is an important milestone in understanding how  supernovae explode.

The team used the Korea Mircolensing Telescope Network, which consists of telescopes in Chile, South Africa, and Australia. With a 24-hour continuous coverage of the night sky, the team were able to discover SN2018aoz just one hour after its birth. They then monitored the supernova for more than a year, using data collected with telescopes around the world and in space.

Fig. 2 The first detection and evolution of SN 2018aoz in three colored filters (blue, visible, and infrared). It shows that over the three epochs immediately following the first detection, the blue light of the supernova is briefly suppressed (Yuan Qi Ni )

New improvements in wide-area imaging technology are now allowing supernovae to be discovered at younger and younger ages.

Ni says that next, the team will gather data for more explosions to try to figure out whether the behaviour of SN2018aoz is typical. In turn, this will help them understand larger-scale pieces of the puzzle, like how thermonuclear supernovae evolve and where they come from.

“The behaviour of this supernova in the earliest data totally blew our expectations away,” explains Ni. “This gives us a more advanced set of tools to further uncover its origins.”

This research has been made possibly through a collaboration between the KMTNet Supernova Program and other partners, including from KASI (Korea Astronomy and Space Science Institute), Carnegie Observatories, Caltech, University of California, University of Arizona, Las Cumbres Observatory, NASA, etc.